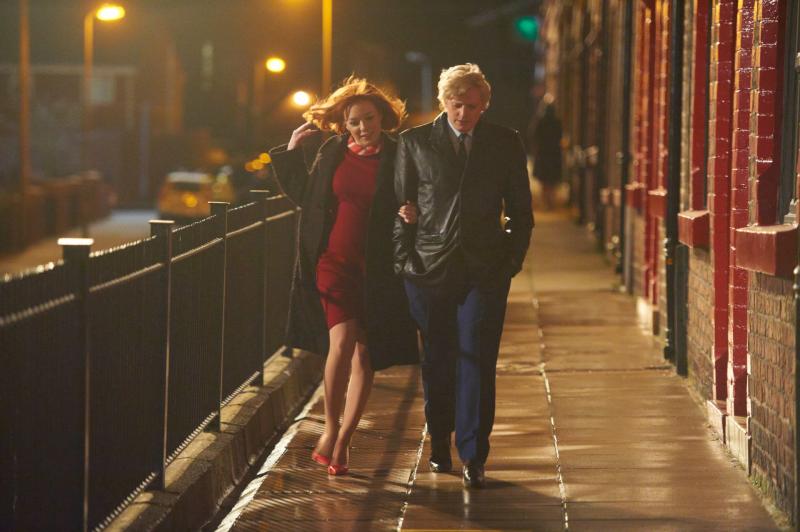 1960s Liverpool saw the birth of a revolution which would change music forever. It’s the world Priscilla White grew up in, a world where working class girls became secretaries until getting married and starting a family. But Cilla dreamed of more, and with talent and determination she rose to become an international star and national sweetheart.

Bafta Award winner Sheridan Smith stars as the innocent singer struggling to make her voice heard. Her remarkable story details her friendship with a young group called The Beatles and her struggle to hold onto her dreams whilst torn between the two men in her life - manager Brian Epstein and long-term love Bobby.

In episode one, we are introduced to young, unknown typist Priscilla White who sings with local Liverpool bands as the Merseybeat music scene explodes in the early 1960s. Cilla falls for a young chancer, Bobby Willis, but in her desperation to become a star she elbows him aside. Then, a failed audition with Beatles manager Brian Epstein leaves her frustrated and distraught.