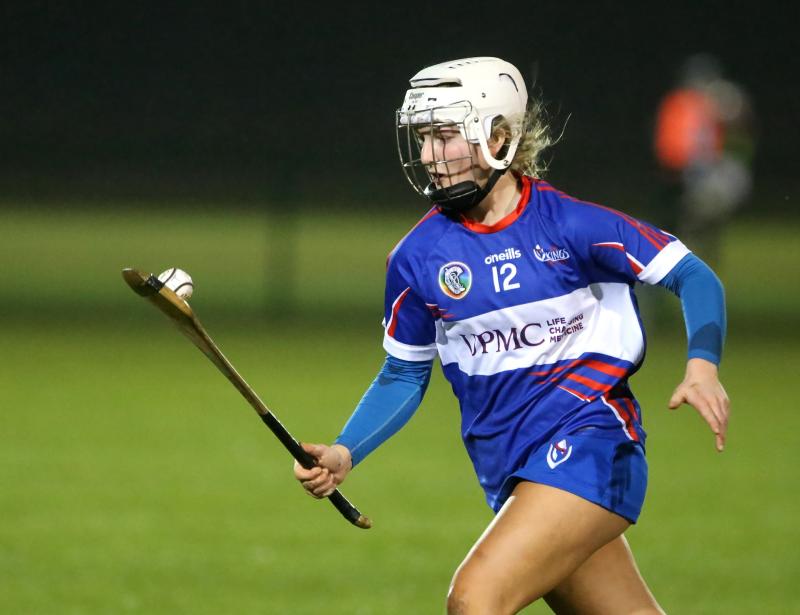 From Ashbourne Cup-winning graduates to current WIT Vikings Sports Scholarship students, altogether 13 students past and present have been involved with WIT.

Best of luck from WIT
WIT Vikings GAA development officer Katie Redmond said ahead of Sunday: “All at WIT Vikings Sport would like to wish all players and management teams the very best of luck in their respective finals. We would also like to thank and acknowledge all our current and past students for their commitment along with their tremendous discipline towards the WIT Vikings GAA Club. The club can certainly be proud of their achievements both on and off the field and we would like to wish them all the best for the future, both in their sporting discipline and also within their studies. A sincere thank you must go to management and staff at the WIT Arena for providing training structures and facilities that are top class and serve as an exceptional resource for such players while playing for WIT. Finally, gratitude to UPMC Whitfield for their continued sponsorship support towards to the club.”

Exciting weekend of sport
WIT's president Prof Willie Donnelly wished the camogie teams well. "On behalf of staff and students we wish the very best to our students and graduates in what I’m sure will be a very exciting weekend of sport. Our best wishes also to the Ann Downey, the Kilkenny senior camogie manager who coached the WIT senior camogie squad to a wonderful victory in the Ashbourne Cup in 2015."

Liberty Insurance All-Ireland Senior Camogie Final 2019
There will be a new name on the O’Duffy Cup for 2019 as Galway and Kilkenny contest the Liberty Insurance All-Ireland Senior Championship Final at 4.15pm. There is no denying that these two teams are deserving of their final places given their form this year as evidenced by their League Final meeting in March, along with having battled their way through a particularly competitive championship campaign this summer.

Michelle Quilty is a Recreation and Sport Management graduate (2011) and Masters in Sports Psychology graduate (2012). Michelle was a WIT Vikings Sports Scholarship recipient and is also currently a WIT Novus staff member.

Denise Gaule is a former Business graduate and Building Services Technology student (2019). Denise was a WIT Vikings Sports Scholarship recipient and was the Ashbourne winning captain of WIT in 2012.

Meighan Farrell is an Early Childhood Studies graduate (2017) and was a WIT Vikings Sports Scholarship recipient.

Anne Dalton is a Legal Studies graduate (2011) and was a WIT Vikings Sports Scholarship recipient. Ann was the Ashbourne winning captain and WIT Sport-star of the Year in 2011

Colette Dormer is an Architectural Technology graduate (2014) and was a WIT Vikings Sports Scholarship recipient.

Edwina Keane is a Recreation and Sport Management graduate (2011) and was a WIT Vikings Sports Scholarship recipient.

Katie Power is a Business graduate (2014) and was a WIT Vikings Sports Scholarship recipient.

Miriam Walsh is a Business graduate (2016) and was a WIT Vikings Sports Scholarship recipient.

On Sunday, all three finals will be broadcast live on RTÉ 2, with this being the very first time that the Premier Junior Final between Kerry and Limerick will be broadcast live. Coverage will begin at 11.50am on the day and all three matches will also available live online worldwide via the RTÉ Player International. The intermediate match between Galway and Westmeath starts at 2pm, while the senior clash between Kilkenny and Galway starts at 4.15pm.