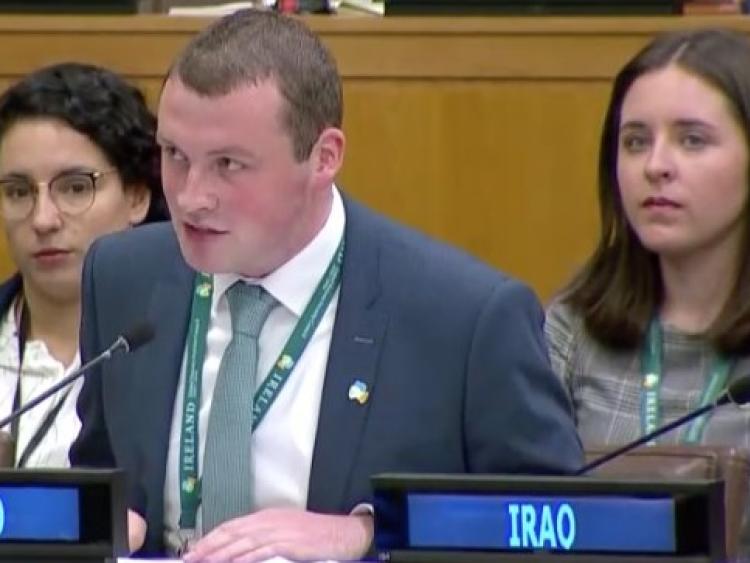 26-year-old Jamie told the Third Committee that many people across the world have yet to fully realise an adequate standard of living, health, housing and social security. Jamie said "unacceptable numbers of young people are not in education, employment or training. This is not by choice".

Check out Jamie's full speech in the video below.