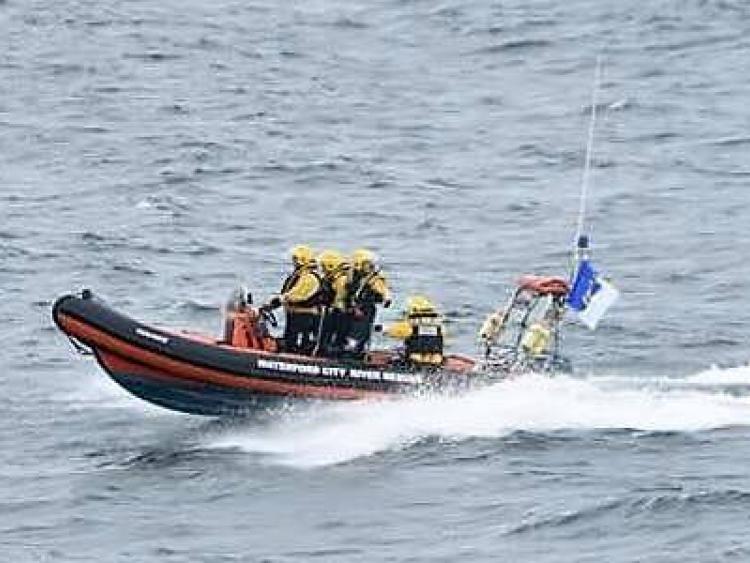 Emergency services in Waterford city responded to 'what looked like a body floating in the water' on Friday.

Waterford City River Rescue CRBI pagers were activated by the Marine Rescue Coordination Centre (MRCC) just before 7pm and the inshore lifeboat was launched after a report was received by a member of the public returning on the Dublin train who thought they saw a body floating in the water from the Goods Yard near Plunkett Station.

A thorough search took place from Rice Bridge to Thomas Francis Meagher Bridge. Items of clothing and other floating objects were discovered along with refuse sacks on the north side of the river.

A further search of the area was conducted by the Waterford City River Rescue CRBI crew, with the MRCC happy for them to return to base and stand-down at 7:45pm.

"Thank you to the member of the public for reporting the incident as this could have been so different. We would also ask that individuals refrain from dumping rubbish bags into our rivers. The authorities will be notified for further investigation," a Waterford City River Rescue CRBI spokesperson said.