Waterford fitness and nutrition advice: Granola and the impact it is having on your health

Is granola good for you? 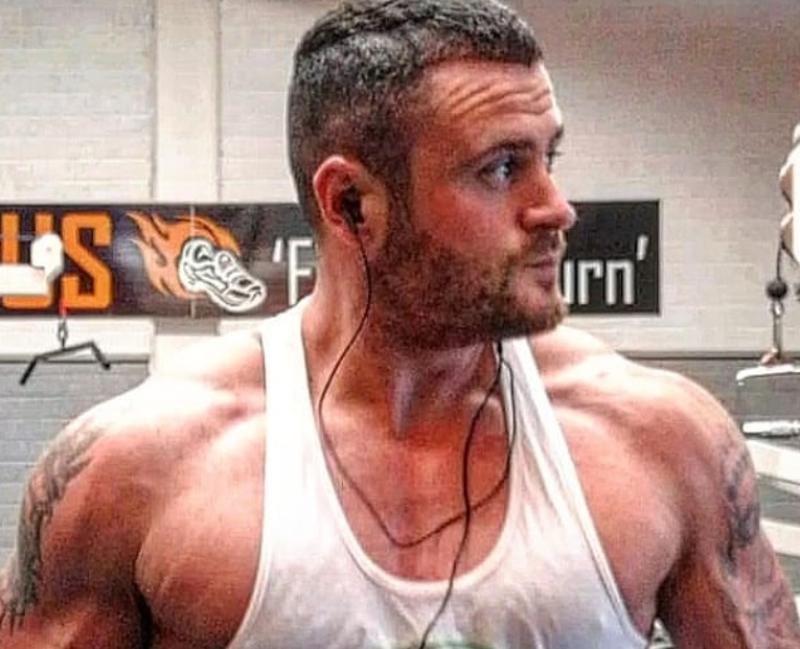 Granola is commonly thought of as something you should have for breakfast, but that approach could be very bad for your health.

It should actually be considered a dessert because it regularly comes with enough sugar to rival a chocolate cake.

A 100g serving of a popular Irish supermarket brands Super Berry Granola, a fairly average portion size for many adults, contains more than 20g of sugar. That’s more than there is in Belgian Chocolate Eclairs. That stands in contrast to corn flakes, which contain just 8g of sugar for every 100g serving.

A high-sugar diet has been linked to an increased risk of a range of serious illnesses, from diabetes and heart disease to cancer.

Dr James Caleb Jackson created the world’s first granola recipe in 1863. But it isn’t something fans would recognise today. The dish, which he named ‘granula’, was just dense bran granules soaked in milk with no added sugar.

But 153 years later sugar has become essential, both due to the taste and the fact it produces the clumpy texture.

When I think of granola, I think of piles of sugar. It’s advertised as a healthy choice, but the reality is that it’s usually not. It’s not just granola bought in shops either. Most homemade recipes also contain lots of sugar. Think about it - get a load of oats, fry them in fat and add a load of sugar. Does that sound like a healthy option to you?

My advice is to go for a more traditional oatmeal. Did you know that adding fruits like banana, pear and apple to the oatmeal before cooking it makes it a lot sweeter? These fruits taste sweeter when cooked which is why they are used in making cakes.