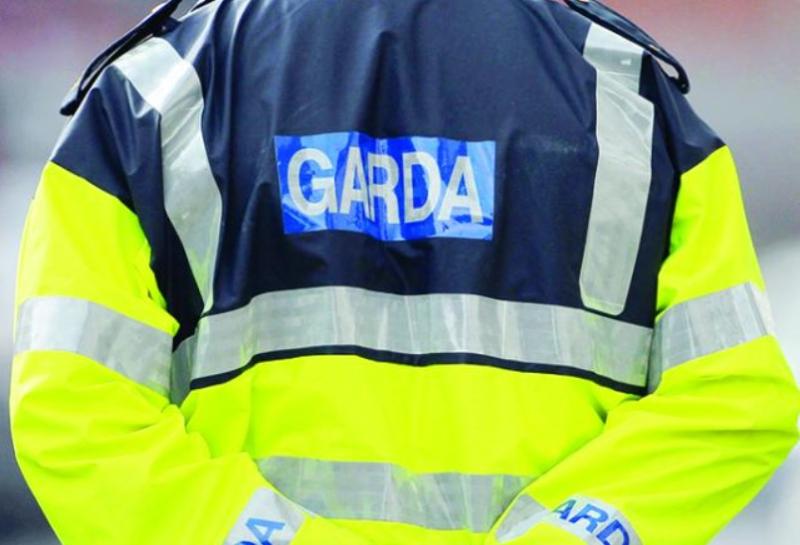 Gardaí are investigating an incident in County Tipperary which resulted in two children been taken to hospital on Monday.

Two children on a bicycle were involved in a collision with a car near a housing estate in the Templetuohy area, according to RTÉ News.

One child was taken to Temple Street Children's Hospital in Dublin, while the other was brought to South Tipperary General Hospital in Clonmel.

The scene was sealed off to allow a forensic examination and the road was closed.