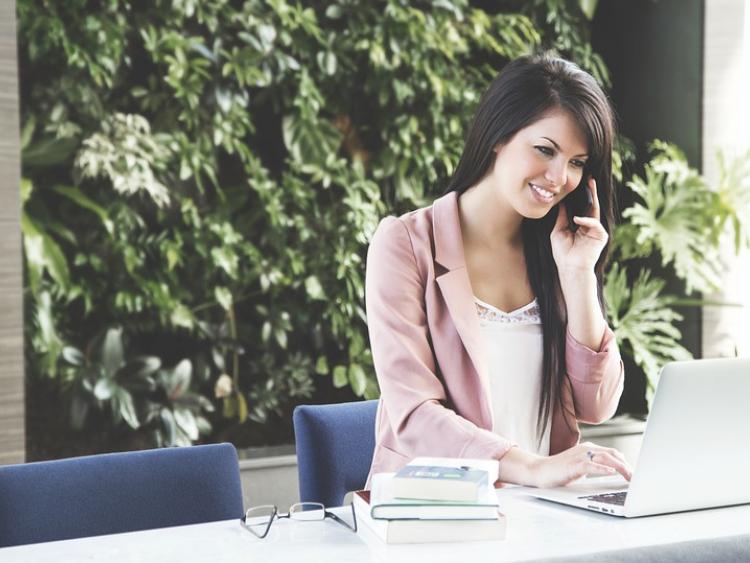 Flexible work arrangements are not available for one in three Europeans, according to the latest Eurobarometer survey.

The survey found that only over four in ten (42%) make use of these arrangements. Flexitime is the most widespread form of flexible work arrangements, with nearly six in ten (58%) of those who have access to such arrangements describing it as widespread in the company or organisation they work or used to work. Part-time work (53%) is nearly as common.

"It is great to see that Irish people in general are satisfied with their work-life balance but I do think there is more to be done to support workers," Ireland South MEP Deirdre Clune said.

"Employers must to do more to support women and men in the workforce. The cost of childcare is a major issue for working parents and this is something the current Government is focused on. It is important that businesses play their part too.

“With women in particular, going back to work after having children can be tough and this affects the whole family. I would encourage employers across Ireland to put in place supports for ensuring women and men have more options available to them for flexible work practices should they require them.

"Discussions are ongoing too at the European Parliament in relation to better improving the work/life balance for European citizens. This is something I am working with my colleagues on and I will be hoping to move this forward over the coming months."

Across the EU, women are slightly less satisfied with their work-life balance than men are. Only four in 10 European men have taken paternity leave and even fewer have taken parental leave. Less than half of European men (41%) either have taken paternity leave already or are thinking of taking it. An even smaller proportion of men (32%) gives this answer with respect to parental leave. Significantly, more European women are thinking of taking parental leave (57% as opposed to 32% of European men). A quarter of Europeans said that it is difficult for employees in their workplace to take family leave, and a similar proportion said that employees are usually discouraged from doing so.

When it comes to part-time work across Europe, women are more likely than men to express a preference for part-time work (29% at EU level as opposed to 21% for men).