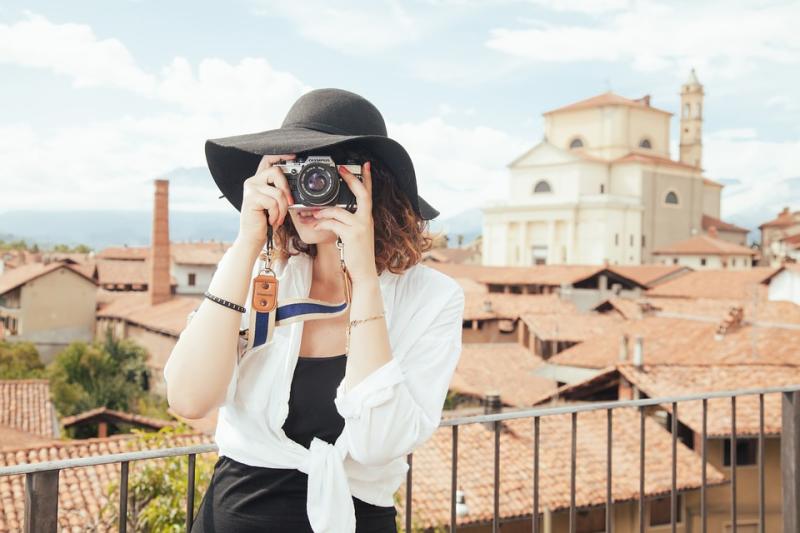 The European Commission has made 12,000 additional free tickets available for 18-year-olds to discover Europe.

Following the success of the first round of DiscoverEU, the European Commission will launch a second competition for free tickets on 29th November.

Irish 18-year-olds will then have until 11th December to apply for a free ticket, giving them the opportunity to travel around Europe between 15th April and 31st October 2019.

"The scheme was a huge success this summer with thousands of Irish people applying for tickets and with more tickets now being made available it means more people can avail of the scheme," Ireland South MEP Deirdre Clune told Waterford Live.

“The scheme is a great way to help young Irish people learn about and see other EU countries. There is so much to learn across Europe and a scheme such as this is very welcome in helping young people as they learn and develop. It is great to see so much interest from young people in the scheme and I would encourage the creation of more schemes like this,” she added.

Commissioner Tibor Navracsics, responsible for Education, Culture, Youth and Sport, said: “This summer, around 15,000 18-year-olds were able to travel across the EU. They experienced first-hand what it feels like to be European. They got the opportunity to discover Europe's diversity and cultural richness as well as to meet people from all over the EU. We have heard so many fantastic stories from those who took part, and I am delighted that we are able to offer this experience to more young people next year!"

The allocation of the travel tickets is based on the share of Member States' population compared to the overall population of the European Union. With a budget of €12 million in 2018, DiscoverEU is expected to give around 25,000 young people the opportunity to travel around Europe this year.

The European Commission intends to develop the initiative and has therefore included it in its proposal for the next Erasmus programme. If the European Parliament and the Council agree to the proposal, an additional 1.5 million 18-year-olds are expected to be able to travel between 2021 and 2027, supported by a budget of €700 million during the new financial period.

DiscoverEU is an EU initiative based on a proposal from the European Parliament, which secured its funding for 2018 through a Preparatory Action. The initiative focuses on young people turning 18 as this marks a major step towards adulthood.