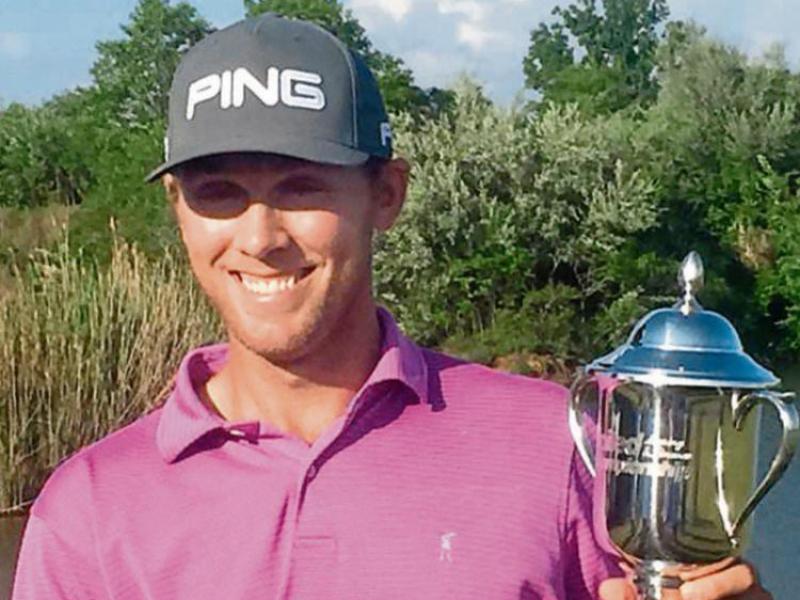 Waterford golfer Seamus Power has received some local backing to bag a victory next season as he prepares for his third tilt at the PGA Tour in America.

The Waterford man teamed up with Dubliner Padraig Harrington to represent Ireland in the 2016 Olympics in Rio and registered his highest finish on the PGA Tour this season with a tied-5th at the Corales Puntacana Resort and Club Championship.

BoyleSports now make him a 3/1 shot to break through and win his first PGA Tour event next season after a nail-biting battle to retain his tour status this time round.

He held on to his PGA Tour card by the narrowest of margins when he finished 125th in the FedEx standings after the Wyndham Championship in August, snatching the last available card for next year’s tour.

Lawrence Lyons, spokesperson for BoyleSports, said: “We’ve taken a decent bit of interest from the south east of the country on Seamus Power winning next in the PGA Tour next season. His results will need to take an upward trajectory, but he did enough to give himself a shot at it when the likes of Shane Lowry missed out.”