Garda seizure of €90,000 worth of heroin near Waterford "a major blow to organised crime" 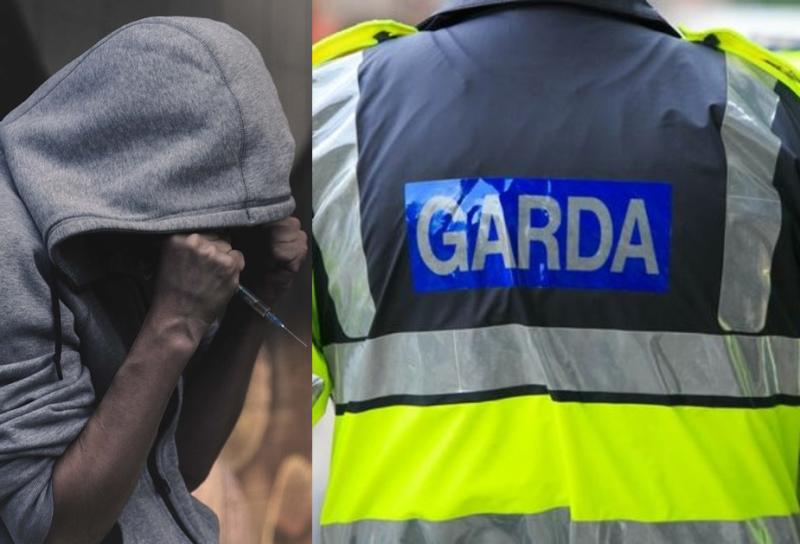 Gardaí have described the seizure of €90,000 (analysis pending) worth of heroin in the Carrick-on-Suir area on Friday night, following a month long operation, as "a major blow to organised crime" in the South East.

The drugs were seized at around 11pm on Friday night in an operation carried out by the Divisional Drugs Unit, members from Clonmel, Thomastown detectives and the Armed Support Unit.

A vehicle was stopped exiting the M9 at Knocktopher and a male in his 40s was detained. Subsequent searches were carried out in the Carrick-on-Suir area during which the heroin was seized. The male is being detained at Thomastown Garda Station under Drug Trafficking legislation.