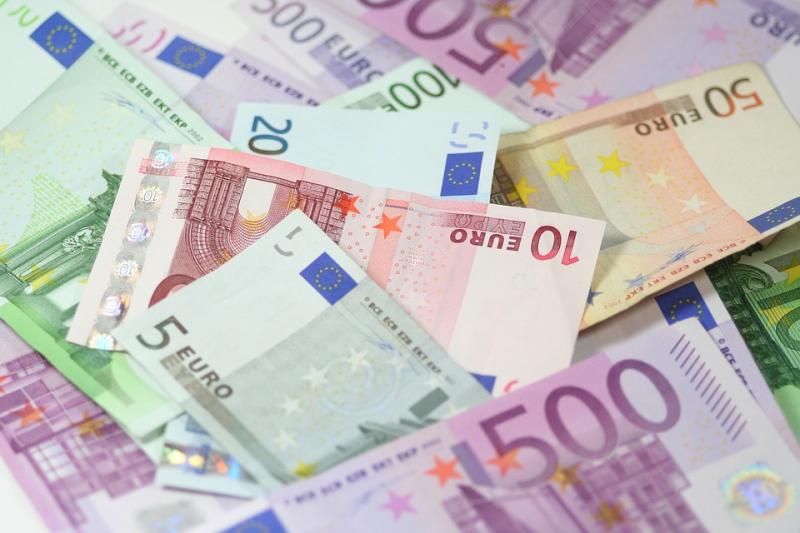 Nine rural towns and villages in Waterford have been awarded €756,000 under the 2018 Town and Village Renewal Scheme.

The Minister for Rural and Community Development Michael Ring TD today (October 5) announced that 224 rural towns and villages across the country are set to benefit from over €21 million in funding under the scheme.

The 2018 Town and Village Renewal Scheme, which was launched in April this year, focuses on projects which can help to enhance rural towns and villages, with a particular emphasis on stimulating economic development. Funding awarded to individual towns and villages this year generally ranges from €20,000 to €100,000, with 30 projects receiving between €100,000 and €200,000 for more ambitious proposals.

The Waterford projects being supported in today’s announcement are:

€64,000 for the erection of interactive and interpretive signage in An Rinn.

€64,000 for signage and information signs for Copper Coast Trail.

€100,000 for the restoration of the Station House and Signal Box and associated Public Realm works at Kilmacthomas.

€96,000 to create a cycle/walk link from Waterford Greenway to Kilmeaden village.

€80,000 to the Waterford Estuary project to upgrade and extend the Cliff Walk.

Welcoming the funding, Mayor of Waterford City and County Cllr Declan Doocey said: “This is really positive news for nine of our towns and villages all across Waterford and the allocation of this funding under the Town and Village Renewal Scheme is an important part of the Government’s work to rejuvenate rural Ireland and is having a significant impact on towns and villages across the country."