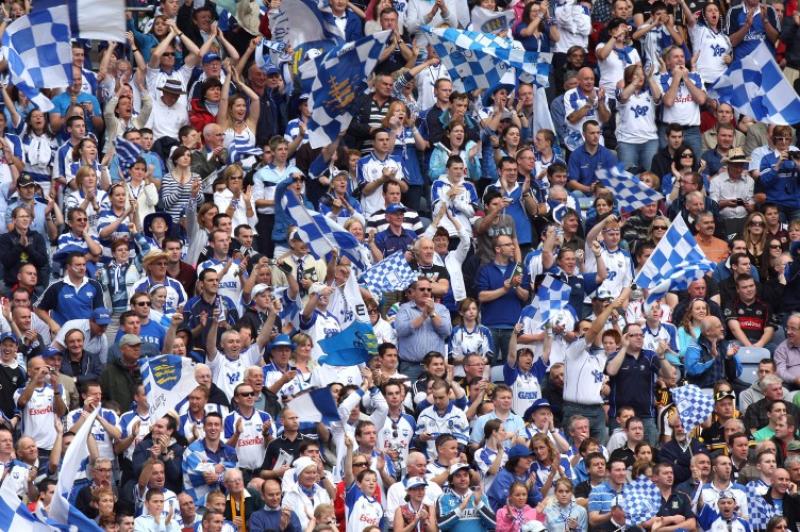 Four Waterford players have made the Camogie All-Stars Awards 2018 shortlist.

Paudie Murray (Cork), Shane Plowman (Dublin) and Ann Downey (Kilkenny) are amongst the nominees for Manager of the Year, which will be announced on the night along with the 2018 All-Stars team.

The nominees for the 2018 Soaring Stars Awards for the Intermediate and Premier Junior Championships will be announced later this week.

Nominees for the Camogie Association/WGPA Senior, Intermediate and Junior Players' Player of the Year Awards will be announced next week.