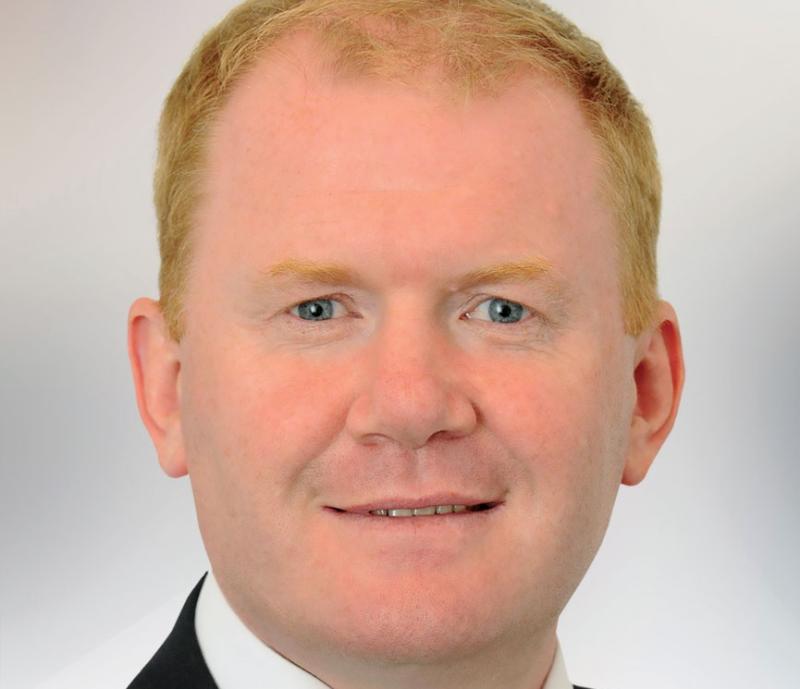 The people of Waterford are to have their say on the possible introduction of a directly elected mayor for the city, a Fine Gael senator has said.

Senator Paudie Coffey has welcomed the news that Waterford is one of the cities to vote on the proposal next year.

“The people of Waterford will get to vote on this important question of a directly elected mayor at the same time as the Local Government Elections in May 2019. Two main options have been outlined for the enhancement of the role of local authority mayors.

“We could have directly elected mayors without additional functions but based on the current role performed by cathaoirleach/mayors/lord mayors of local authorities. Alternatively we could have executive mayors, whose functions would include both existing cathaoirleach/mayor functions and executive functions currently residing with the chief executives of local authorities and who could be either elected directly by the electorate or indirectly from among the elected members of the Council.

“This is a really good opportunity for the citizens of Waterford to discuss and debate our aspirations for the future development of our city and county.

“Issues such as our how our city can lead the way in the region with regard to economic development, health and educational matters would be obvious priorities in any debate, and candidates for the role of directly elected mayor for Waterford could outline his or her vision on how our city will grow and prosper under the Ireland 2040 national plan. As part of this plan we want to ensure that Waterford is competitive on the international and world stage.

“Voters can then decide who is best to lead our city by electing a mayor with very real executive powers to make their priorities happen. I welcome the news that Waterford voters will have a say in this plebiscite on whether they would prefer a directly elected mayor or the status quo that currently exists.

“While the Government is to work through the details of the plebiscites and the questions to be put to the electorate over the coming months, it is very positive to hear that the people of Waterford could have a say on this as soon as next May.”