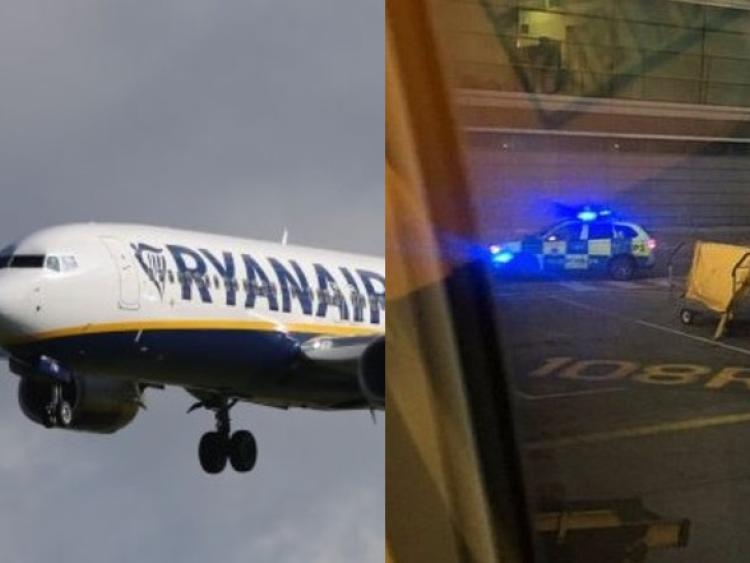 A man in his 20s has been arrested and is set to appear in court after trying to flag down a Ryanair aircraft to Amsterdam at Dublin Airport on Thursday morning.

The man and a woman were late for their flight to Amsterdam and arrived at the boarding gate after the flight had closed.

“They were engaging with Ryanair staff at the gate and the male passenger was becoming agitated,” a Dublin Airport spokesperson said.

“He was banging on the window to try and get the aircraft to wait and he then broke through a door and made his way onto the apron, trying to flag the aircraft down.

“He was initially restrained by Ryanair staff on the apron and Airport Police, who had already been contacted, arrived on the scene almost immediately and arrested him.

“He was taken to the Airport Police Station and was handed over to the Gardai,” the Dublin Airport spokesperson added.

The man is scheduled to appear before Court No 4, The Criminal Courts of Justice, this morning charged in connection with the incident at Dublin Airport.

The incident occurred at approximately 7am, and the man was arrested and taken to Ballymun Garda Station.