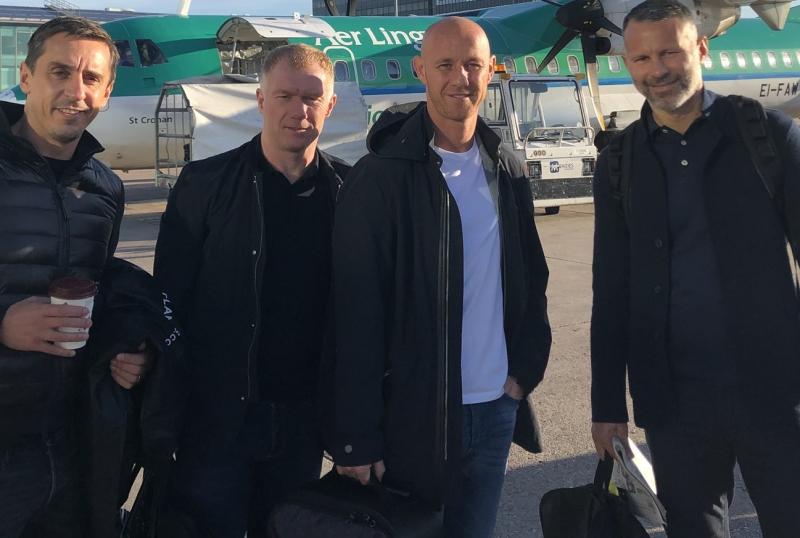 Gardaí have warned that there will be significant traffic delays in Cork on Tuesday as a result of the Liam Miller tribute match at Páirc Uí Chaoimh.

Crowds from Tipperary and Waterford are making their way to the 45,000 seater sellout, which will feature a Manchester United legends team led by Roy Keane against a combined Republic of Ireland-Glasgow Celtic selection.

Those attending the match are encouraged to give themselves plenty of time to get to the stadium and to use the shuttle buses from Lapps Quay. There will be no parking around the stadium, and fans are being asked to respect the local residents and follow the direction of Gardaí and stewards.

The event details are as follows:

4.50pm Full-time and lap of honour

Those not attending the match can watch it on Virgin Media Three, with coverage starting at 2pm.