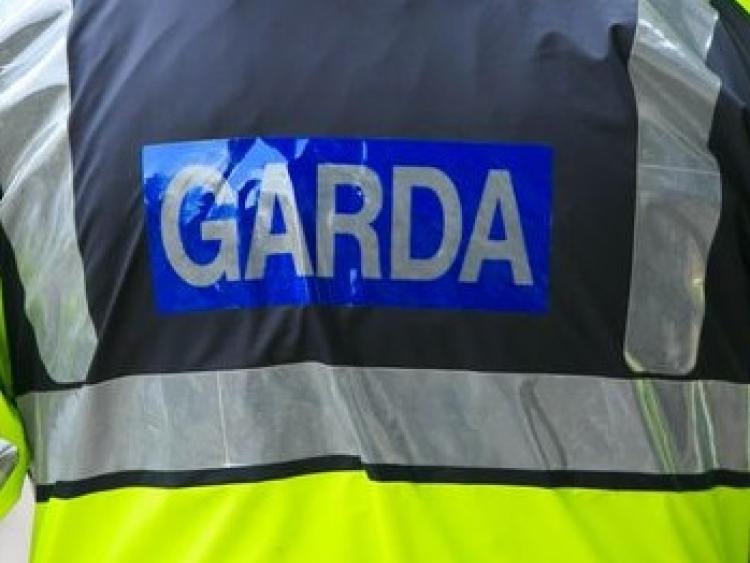 Nine people were arrested in Waterford city as part of Operation Storm, a Garda crackdown on organised crime.

Five people were detained for theft, two for robbery, one for sexual offences and another for court related offences. Three more people were interviewed voluntarily for prostitution and theft offences, while others were found to be in possession of controlled drugs.

Proactive policing patrols and crime prevention and intelligence gathering checkpoints were carried out during Operation Storm.