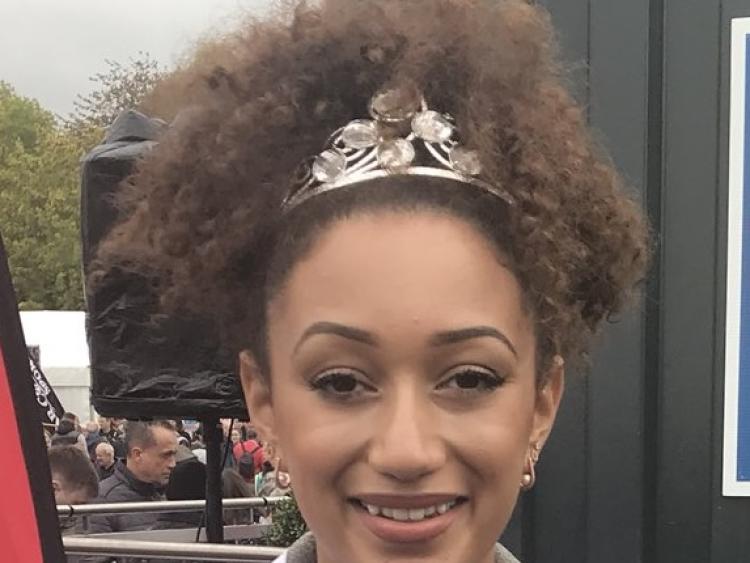 Hopefully Kirsten brought an umbrella with her as showers have arrived a little earlier than expected.

Conditions underfoot are being described as 'slightly slushy' as thousands of people descend on the site in Tullamore.

A video from the site shows hoards of wellington-booted attendees with their hoods up and brollies out, making their way around the site.

Met Éireann has predicted that Tuesday will be dry in the morning with sunny spells with some showery rain spreading eastwards across the region in the afternoon, gradually clearing this evening.

It will become blustery with fresh, gusty southwest winds. Highest temperatures of 17 to 20 degrees. Tuesday night will also be dry while a weather warning has been issued for the entire country on Wednesday.