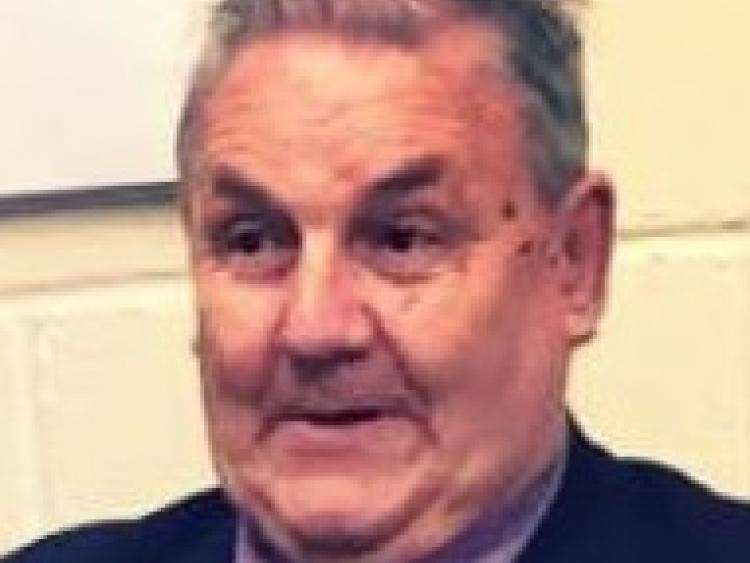 The death of a long-serving Waterford councillor was raised at a meeting of Kilkenny County Council on Monday.

Cllr John Carey was a former mayor of Waterford and one of the county's longest serving councillors. He passed away last week following a short illness.

On Monday a vote of sympathy to his family was proposed at Kilkenny County Council. Cllr Mary Hilda Cavanagh (FG) paid tribute to the long-serving councillor.