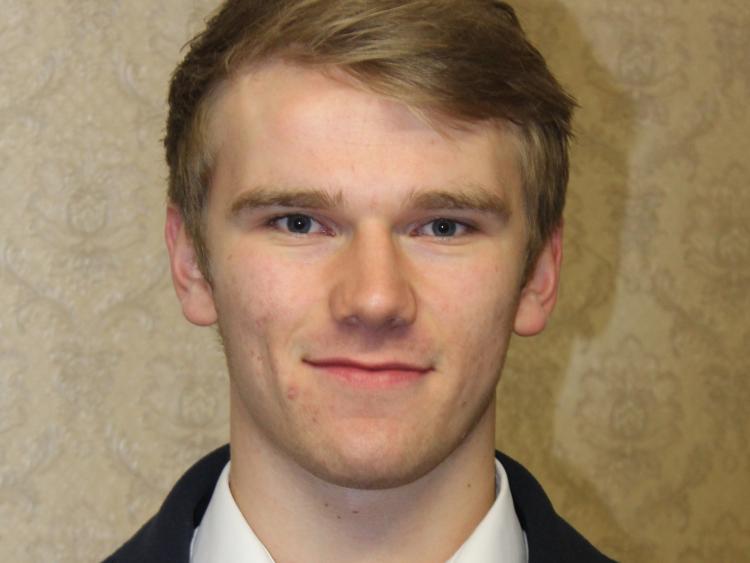 It’s strange how accustomed you grow to a three-month summer.

Losing that extra three or four weeks holidays in the summer of sixth year is really felt when all of a sudden the important dates of the summer have come. The Debs, Results Day and CAO Offers Day, landmarks that seemed to stand far off in the distance not so long ago, have come and gone, in our case, in the space of 12 days. We are left standing at the other end, our minds already focused on starting afresh in another 12 days time.

However, I found the 24 hours either side of opening the envelope containing our results much stranger. We tried fervently to keep ourselves distracted in the build up with a few barbecue’s and cinema trips, but come Tuesday there was little that could be done.

People handle nerves different ways, some not handling it at all, spending the day feeling nauseous and barely managing to fall asleep the night before. Others bore a poker face, not cracking until the “Good Luck” texts started to appear on their phones, forcing them to remember that there was countless people waiting to hear how they got on. Then there are the lucky few who almost had to be reminded to go and collect their results on the Wednesday.

For those who were worrying, waking up (if they even got to sleep) was even harder. I woke up to headlines and articles all over Facebook about the results, telling of the 3,700 students who failed maths, the weak results compared with last year, the amount of fails and so on. Not something that instills a lot of hope! I don’t think anything should be posted until the following day - it is cruel waking up to headlines that sum up our results before we have even seen them.

When I got to school and sat down outside the principal’s office, I could feel the nerves in the hall. Everyone was trying to act normal and chat, but hidden behind fake laughs was trembling hands, butterflies and worry. One by one we went into the office and either opened our results in there or took the envelope and ran as far away from people as possible. I headed out to the car because I knew my Mom was dealing worse with the anticipation than I was. Looking down the sheet, my first thought was that I had cleared my course, the second was that I had beaten my brother and sister. Sibling rivalry always shines through with something like that.

Stranger still was the night out that followed the results. The mixture of celebration and commiseration made for a feeling of treading lightly, nobody wanted to be too over the moon because there were plenty who weren’t. Although everyone stayed in relatively good spirits as the country seemed to converge on The Foundry Nightclub in Carlow.

So it is looking like Engineering in UCD is where I’m headed, with a handful of my year. Cork is the more popular spot this year, but I don’t mind going somewhere with less people - I’ll just be forced to branch out a little more. All in all, sixth year was not as bad as they made it out to be, but I’m certainly glad I’m not heading back into it next week.