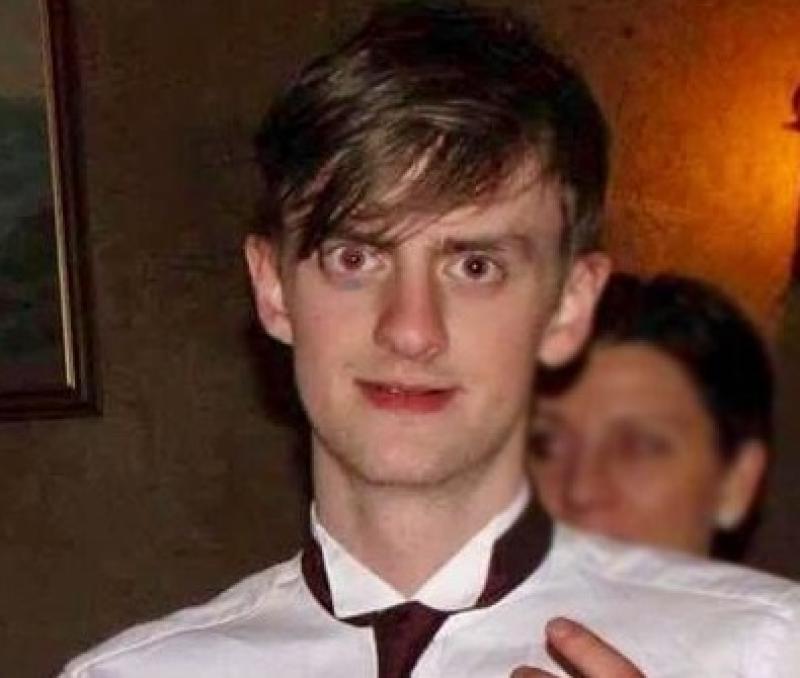 A Waterford man who had been reported missing in Holland last month has turned up ‘safe and sound’ in Germany.

John Power was last seen leaving Maastricht on a bus towards Berlin on June 9.

The 20-year-old, who moved to Holland 18 months ago, walked into the Irish Embassy in Berlin on Wednesday (July 25).

A public appeal had been issued to find John, with his family travelling to Maastricht and Berlin to liaise with police in recent weeks.

John’s father Michael Power has expressed his delight at him turning up safely. He said John had gone travelling with a group of friends around Germany, Croatia, Hungary and Italy when his rucksack - which contained personal belongings including his passport - was stolen.