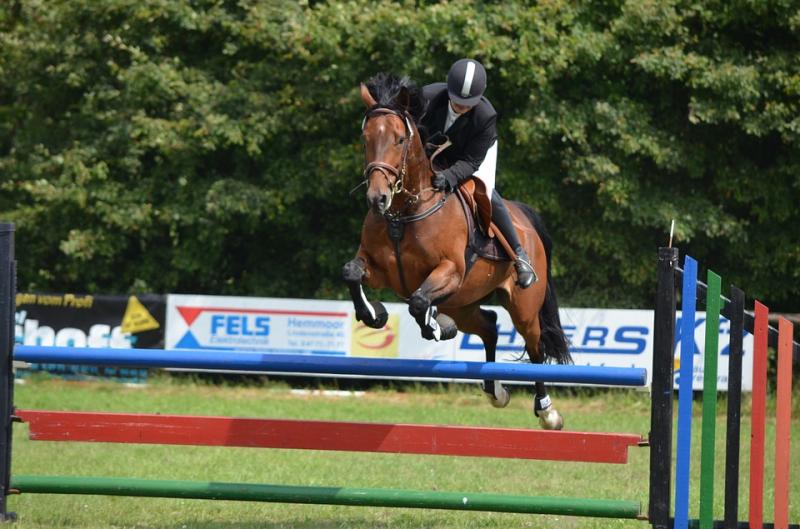 Waterford’s Anthony Condon with SFS Aristio has been named in the Irish Show Jumping squad for Sunday’s penultimate round of the Longines FEI Nations Cup series at Hickstead in Great Britain.

Following a runner-up finish in their last points-scoring outing at Falsterbo in Sweden, the Irish Show Jumping team will bid to make another step towards the 2018 Longines FEI Nations Cup final when they line-out at Hickstead.

The Irish squad, sponsored by Devenish and The Underwriting Exchange, for the Longines FEI Nations Cup of Great Britain is as follows:

“We are at stage three of this triple header [Falsterbo, Aachen and Hickstead] and having finished second in the first two we are hoping for another good result. Although we are looking good already to qualify for the final in Barcelona, we are not taking Hickstead lightly and want to keep moral high ahead of the Dublin Horse Show at the RDS," said Irish team manager Rodrigo Pessoa.

The Longines FEI Nations Cup of Great Britain takes place on Sunday afternoon and is part of three days of live coverage from Hickstead on Sky Sports. It comes just 11 days before the last opportunity to score points in the Aga Khan at the Dublin Horse Show.