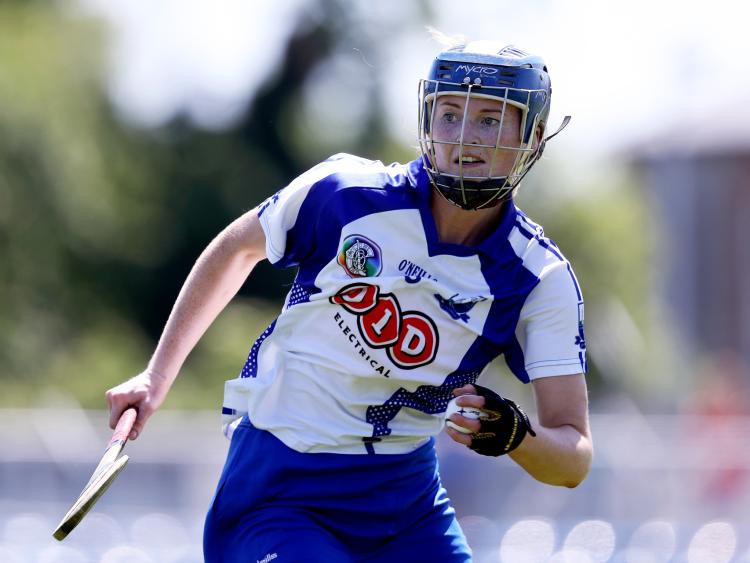 Waterford captain Shauna Kiernan says the Déise are finally getting the rewards for their perseverance since making the step up to the Liberty Insurance All-Ireland Senior Camogie Championship.

The Suirsiders claimed intermediate honours in 2015 and took until the third round of this year’s renewal to experience the winning feeling at the highest level, when they accounted for Limerick in a thriller last weekend.

An excellent League campaign, in which they lost just once and only missed out on a semi-final spot on score difference, indicated that Donal O’Rourke’s gang were moving in the right direction.

Now, they only need a draw against Clare at Cusack Park on Sunday at 2:30pm to secure a coveted spot in the quarter-finals. “People forget that we’ve only been in senior three years,” said Kiernan, who hails from Lismore.

“The first two matches [against Galway and Kilkenny] were tough matches but they made us play the way we played [against Limerick]. We went out, we fought for every single ball. We were coming for the win and we weren’t leaving without the win.

“It shows how hungry we are for this Championship and how much we are improving every single game. We’re delighted with a first senior win for Waterford Camogie and hopefully many more to come as well.

“It shows how much we worked for it throughout the year. This is going back before Christmas when we started training. All those early Sunday morning trainings, late Friday night trainings, gym work, all that – it shows how much it means to girls when you get the win.

“We were devastated after the Galway game because we didn’t show our potential as a team. And after Kilkenny, people started talking about us. They were like ‘they had a good game against Kilkenny, this team is on the up and up’.

“We’re building for the future. Again, this is our third year senior and we finally got the senior win, and we’re looking for more and more ‘cos we’re a hungry team and we’re a young team. So it’s just great that we got the win to get the campaign underway and we’re looking forward to Clare,” she continued.

Clare are coming off a very heavy defeat to Kilkenny but can still reach the knockout stages themselves with a win. “I always say it depends on the day. Every team can be beaten on any given day. I say that against Galway, Kilkenny and Cork – they’re always beatable. We’ll go again, hell for leather and fight for every single ball,” Kiernan added.