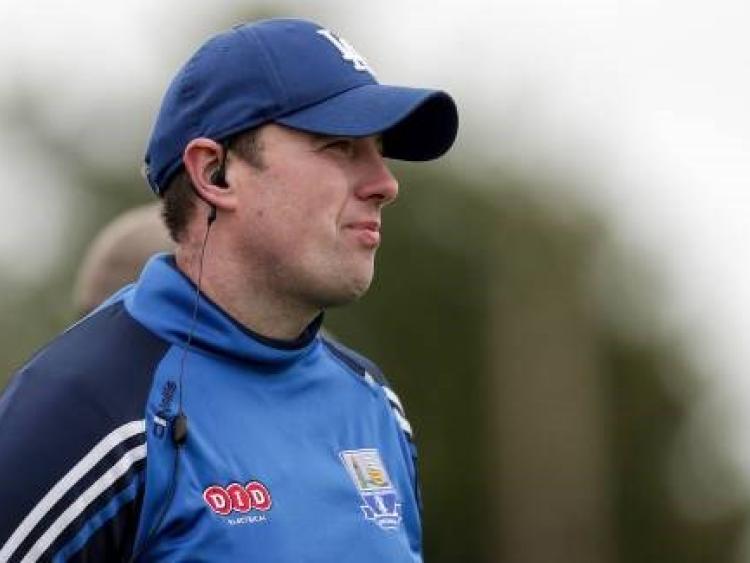 Waterford manager Donal O'Rourke praises the commitment of his players.

Waterford's Donal O'Rourke will always be remembered as the manager who oversaw the county's first ever win in the Liberty Insurance All-Ireland Senior Camogie Championship, but the Cappoquin man deflected forthcoming praise towards his players.

The Déise girls have made steady progress since making the step up from Intermediate in 2016. Beth Carton scored 1-10 and Kaiesha Tobin took a pass from Carton to grab a goal as they held off Limerick in Walsh Park at the weekend to claim a success that leaves them needing just a draw against Clare next weekend to continue breaking new ground and securing a place in the quarter-finals. “We had to be very strong. We couldn’t get away from Limerick to be fair to them, they kept hanging in there. Every time they’d come back to two, we’d get up to three but when you’ve a player of Niamh Mulcahy’s class on the opposing side, you’re never going to go too far ahead. She’s a fantastic talent. She was keeping them in it," O’Rourke noted.

“But our girls showed some grit at the end and I’m so proud of them. They really deserved that victory".

The on-pitch celebrations told of the extent of the workload required to achieve history, but O’Rourke emphasised that the job was not yet finished. “You’ve no idea the effort they put in. They train three, four nights a week collectively and then will train a night or two on their own. The effort they’ve put in since October is phenomenal. They train as hard as any Dublin senior football team or Galway senior hurling team, there’s no doubt about that. So when they get a victory like that it’s extra special for them.

“We’re really up to the pace of senior camogie now. It took them a year or two to get there but they’re getting there. Every game they’re improving and that’s all you can ask for. Progression is about results and today we got the result. It was massive.

“It was always going to be between ourselves, Clare and Limerick with Galway and Kilkenny in the group. They were always going to fill two of the three qualifying positions. We targeted Limerick and targeted Clare. It doesn’t matter who we’re playing, we will always look for a performance. Clare are going to take beating, especially on home soil. It’s going to be very hard to beat them down there.”

Clare are going into the game however off a 4-13 to 0-2 defeat by Kilkenny, who will play Galway next week to determine who qualifies directly for the semi-final from Group 1. Miriam Walsh scored a hat-trick of goals for the League champions and Denise Gaule hit 1-4.

In Group 2, a 64th minute goal by Grace O’Brien secured a dramatic 1-14 to 2-10 triumph for Tipperary over Offaly at The Ragg. Orla Beagan was outstanding for Dublin as they got the better of Wexford at the Bellefield complex in Enniscorthy by 1-14 to 0-13.

With Amy O’Connor hitting 1-3 off the bench as Cork strolled to a 3-21 to 0-6 win over Meath in Trim, it all means that the All-Ireland champions are through to another semi-final, while Tipperary and Dublin are in pole position for quarter-final berths.