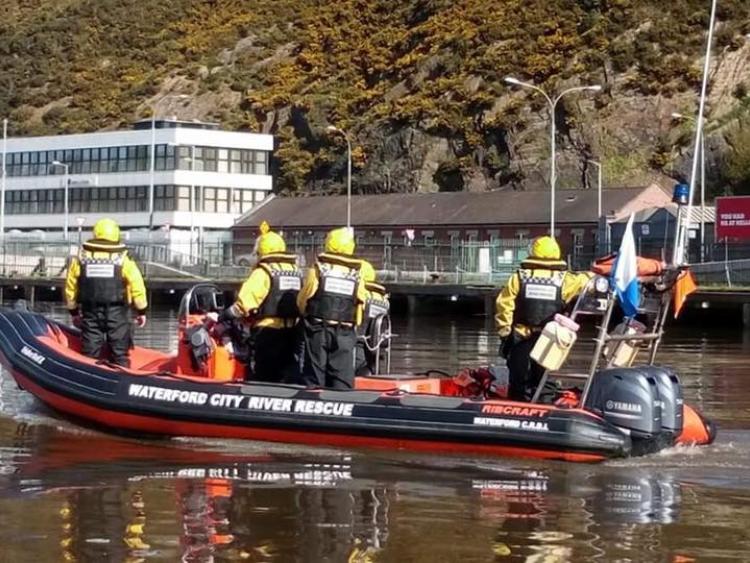 A successful river rescue operation saved the life of a man in Waterford city on Monday night (July 9).

The man was brought onto the rescue boat in a conscious state, returning to the Plaza Marina where initial first aid was given by Waterford City Fire Service and then paramedics of Waterford Ambulance Station.

The man was then transferred to University Hospital Waterford.