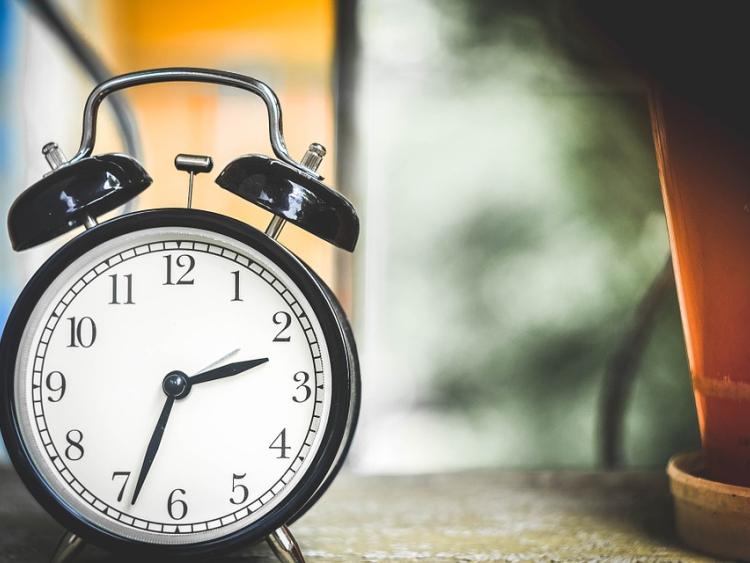 Ireland MEP South and leader of Fine Gael in the European Parliament Seán Kelly has welcomed the launch of a public consultation by the European Commission on the bi-annual clock change.

The European Parliament called on the European Commission to conduct a thorough assessment of the EU summertime directive last February and to propose a revision of the clock change system as required.

Kelly, the only Irish member of a cross party group of MEPs campaigning for a review of Daylight Savings Time (DST), had appealed to the Commission last month to provide an update on their progress. He has welcomed the opportunity now being afforded to citizens and stakeholders to share their views on this issue up until August 16.

“The full support of all EU countries will be needed now to ensure protection of the Single Market,” said Kelly in Strasbourg on Thursday (July 5).

“I am hopeful that the consultation will prove fruitful in further highlighting concerning evidence regarding the impact of the clock change system. Studies have shown its detrimental consequences on citizens’ sleep and health, and related issues with weakened immunity, increased anxiety and depression in some cases.

“Furthermore, American scientists studying the phenomenon can now prove 100,000 car crashes per year are related to sleepiness in the USA alone - usually occurring in the first two weeks after the time change.

“Farmers have also reportedly witnessed an impact on their animals, particularly dairy farmers when cows must hold their milk for an extra hour.

"I encourage all citizens’ to make their voices be heard and contribute to maintaining DST / summer time all year round,” Kelly added.

The consultation questionnaire can be filled out online until August 16.