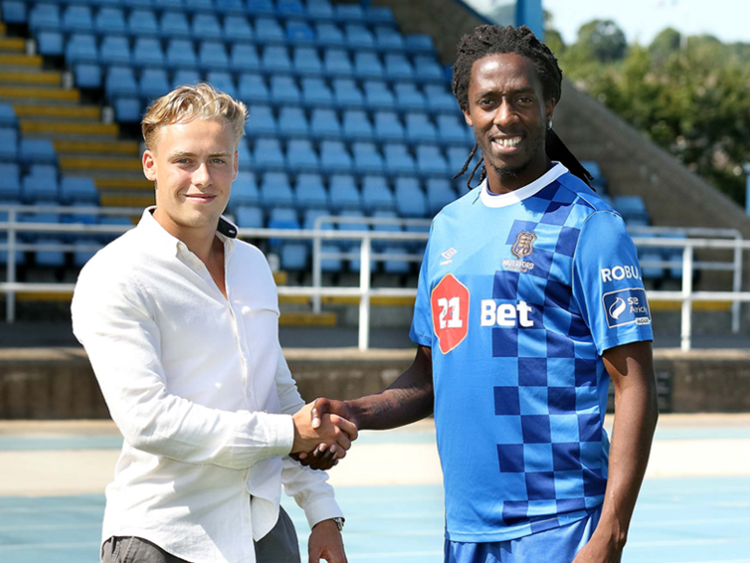 Wilson joins the club after a recent spell with Portuguese side União da Madeira. Wilson, who has experience playing in Spain, Belgium and Greece, will go straight into the squad pending international clearance.

“My first impression was positive and I was blown away by the depth the coaches go into in training," Wilson told the club's website.

“The football club has a very positive atmosphere and the boys get along very well with brilliant team spirit on and off the field. Waterford is a great club to be at and I think I will learn a lot here,” Wilson praised.

Waterford FC have also confirmed that John Kavanagh has returned to Cork City after the completion of his loan deal. “He was a great lad to have around, was unlucky with the injury but we thank him for all his work during the first half of the season and wish him well,” Waterford FC manager Alan Reynolds added.