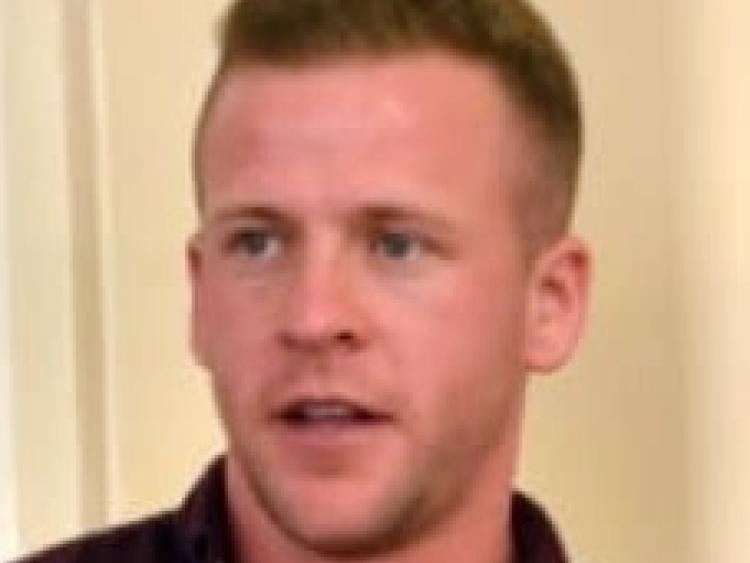 A talented hurler who was on the Galway panel which beat Waterford in the All-Ireland Senior Hurling Championship final last year opened up about his recovery from chronic gambling addiction on a visit to the South East recently.

Davy Glennon's gambling addiction drove him to steal tens of thousands of euro from his employers and led to his mother remortgaging the family home to repay his debts.

Glennon was a special guest of the West Tipperary Mental Health Association who were receiving a cheque from Tipperary Community Services Centre, the proceeds of Smiley Pancake Day, which was held earlier in the year at the centre’s restaurant.

Glennon gave a history of his gambling obsession, which began with him betting his lunch money during school and ended with him losing huge sums on soccer matches involving teams he had never heard of. He spoke of going to work for a wholesale company in 2010 and recalls his start date clearly as it was just after the Galway Races. His gambling habit, however, would threaten that company's existence after he stole huge sums of money to further his addiction.

“I was in denial for years and thought I would fight my way through it, but every day when I got up all I could think about was when can I get to the bookies and had I enough money to gamble. The outlet I had and the buzz I got was from gambling. Not only was I gambling my own money or loans, I was getting money from credit unions, banks and I was gambling my employers money,” he said.

Glennon played poorly for Galway in the 2015 Leinster final and was substituted after just 27 minutes. The pressure was becoming unbearable and that night when he got home from Croke Park he found himself feeling very alone. "I knew it was going one way or another. If I did not get help I was basically going to kill myself. I didn't want to kill myself but wanted to kill the life I was living, but the only way to kill that life was to do something tragically. Then I got a text from my younger brother to say he was coming home and to leave the door open and something clicked with me as to what I was going to leave behind. I knew that I couldn't leave them with that burden,” he continued.

Two days later his employers uncovered the scale of what had been happening. That evening he was in the Cuan Mhuire addiction treatment centre in Oranmore for a 12 week residential rehabilitation programme. He was recently given 240 hours community service in lieu of seven concurrent two-year prison sentences after pleading guilty to seven sample charges of theft from his employer.

Glennon said that his overwhelming emotion now is of a huge sense of relief that he no longer has to continue telling countless lies to cover his tracks. He added that he is repaying his debt to society and trying to make amends for what he has done.