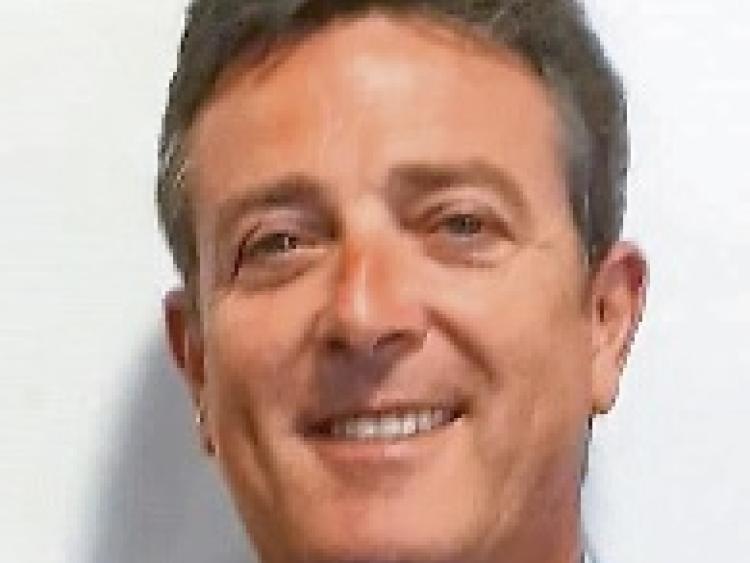 Cllr Ray Murphy was elected chairman of the Comeragh District at the recent agm. The Portlaw based councillor was proposed for the office by Cllr John O'Leary and seconded by Cllr Liam Brazil.

Cllr Murphy, who was co-opted onto Waterford City and County Council two years ago, told the agm it was a great privilege to be elected to the highest office in the Comeragh District.

He cited the scourge of illegal dumping as a continuing challenge for Waterford City and County Council, as it is for all councils and said he had constantly advocated the use of CCTV and CCTV signage as a deterrent.

"Though I fully support educational programmes as a method of reducing offenders,  I believe that some will continue to flaunt the law unless there is a deterrent," he said.

He commended the work of the Council's Environment Department in tackling dumping and littering, and hopes that the next year would bring them significantly closer to a cleaner Comeragh District.