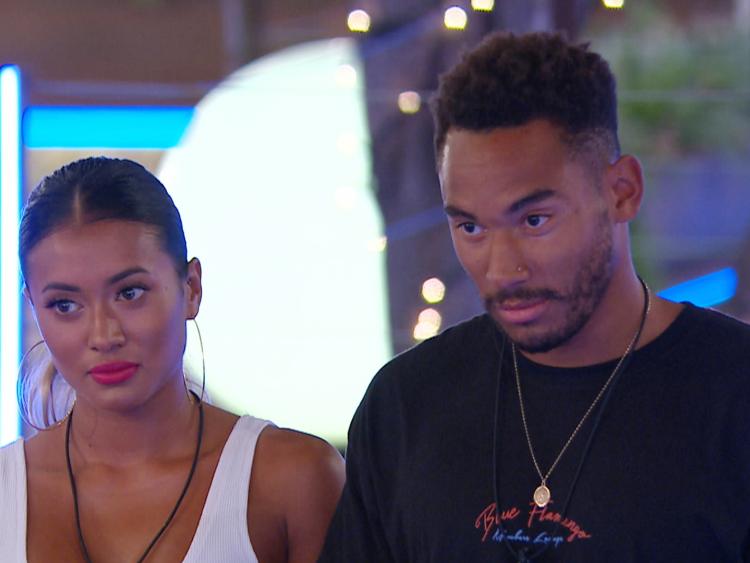 Josh recoupled with Kazimir in a dramatic Love Island episode on Monday.

The new couples are as follows:

Dani and Jack both stayed loyal and recoupled together

Georgia stayed loyal to Josh so is now single

Dean, Jordan, Charlie and Savanna were not chosen in the recoupling so were dumped from the Island.

I’m so emotionally invested with Georgia’s feelings, might have to take the day off work tomorrow to cope with her heartbreak #LoveIsIand

Imagine you got woke up by a noise during the night, went to investigate & found Alex from Love Island in your kitchen trying to chat up your washing machine x #LoveIsIand

I’ve never been so proud of a girl I’ve never met, so mature about that when she could’ve kicked off big time. You deserve the world Georgia!!! #LoveIsIand

Alex waiting to get picked by Megan like #LoveIsIand pic.twitter.com/bPph3Qv11O

Josh is the reason girls worry about their partners going on “lads holidays” don’t come at me with this “it’s a forced situation” it’s literally the same. He had a choice, he chose another girl‍♀️ #LoveIsIand

Alex farts into a toilet and flushes #LoveIsIand

Megan 6 minutes after a new lad walks in #LoveIsland pic.twitter.com/mHaVlwFdmQ