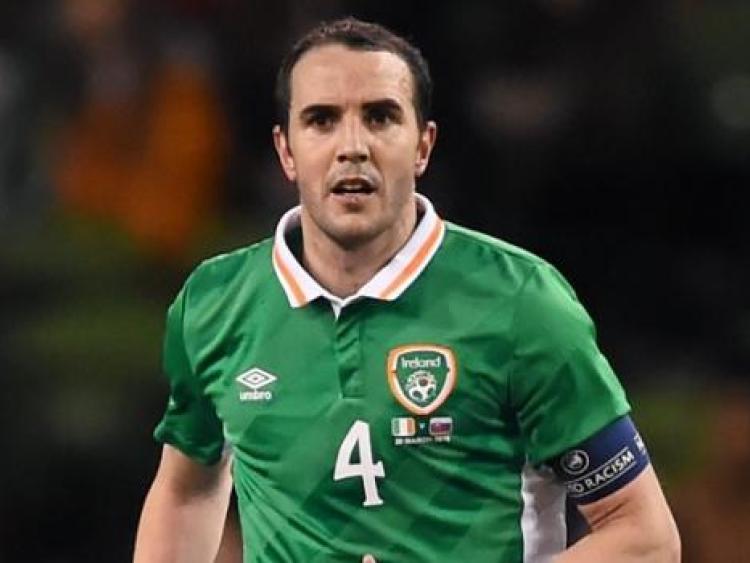 Waterford's John O'Shea played for Ferrybank and Bohemians before moving to Manchester United.

Waterford Live takes a look at some of the most talented local people who have moved beyond the boundaries and done the Déise proud.

John O'Shea played for Ferrybank and Bohemians in Waterford before signing for Manchester United.

O'Shea said it was a "real privilege" to represent the Republic of Ireland for 22 years. "There have been many highlights, such as leading Ireland out as captain, featuring at two UEFA European Championships, and getting to share a pitch alongside so many committed and talented players over the years," he highlighted.

The extraordinary Keith Barry started performing magic when he was 14-years-old and later delved into the realm of hypnosis. He has starred in over 40 international TV shows, including primetime ITV1 show You’re Back in the Room.

Barry told Waterford Live that varying his shows has been key to their success the past 20 years. “It’s important to keep the audience interested and guessing. One year I might be doing hypnosis and the next year magic, but I think that’s an enjoyable experience for the fans that have been with me all these years because they know I put a lot of effort into making sure that the shows are completely different. I think it’s slightly easier for a singer because they can play their greatest hits for half an hour and pepper new stuff around that, whereas I can’t play my greatest tricks. It has to be a brand new show or nothing for me and I make every effort to make sure that I do that. It takes a lot of dedication and hard work, but I love what I do,” Barry said.

Dan Shanahan captured four Munster titles, three All-Star awards and was named Hurler of the Year in 2007 after an exceptional season with the Waterford hurlers. The Lismore man is known across the country for his contribution to GAA, and he is currently a selector on the Waterford senior hurlers backroom team. Chef Paul Flynn is the owner of The Tannery Restaurant, Townhouse and Cookery School in Dungarvan, County Waterford. Renowned for cooking modern Irish food, Flynn’s recipes are rich in ‘deep earthy flavours’. He was the cookery writer for the Irish Times and later wrote three cookery books. Flynn has over 13k Twitter followers.

Dungarvan actor Moe Dunford has starred in Patrick's Day, Michael Inside, Handsome Devil, Vikings and The Dig. He is also well known for appearing in Game of Thrones and acting alongside Amy Huberman in Striking Out.

Ah 'tis only a bit a snow out there ❄️ #beastoftheeast

The striker made is debut for the Republic of Ireland against Ecuador in 2007, with his first competitive cap coming as a second-half substitute in the EURO 2008 qualifier away to Slovakia later that year. He scored his first international goal away to Serbia in the 2018 FIFA World Cup qualifying campaign. Murphy scored three goals and made 33 international caps before retiring in January 2018. Seamus Power is known in almost every household in the country for playing Dermot in RTÉ soap Fair City. Former world no. 1 cyclist Sean Kelly grew up on a farm in Curraghduff in the Waterford countryside. Despite being a man of few words throughout a stellar cycling career, he took up a role as a commentator with Eurosport after retirement.

Singer-songwriter Gilbert O'Sullivan is renowned for hits including 'Alone Again', 'Get Down' and 'Nothing Rhymed'.

The legendary De La Salle man won four Munster Senior Hurling Championships, one National Hurling League title and has five All Stars in his trophy cabinet. In an interview with RTÉ after conquering Munster in 2004, Mullane said: "The people of Waterford are my life. I love me county."