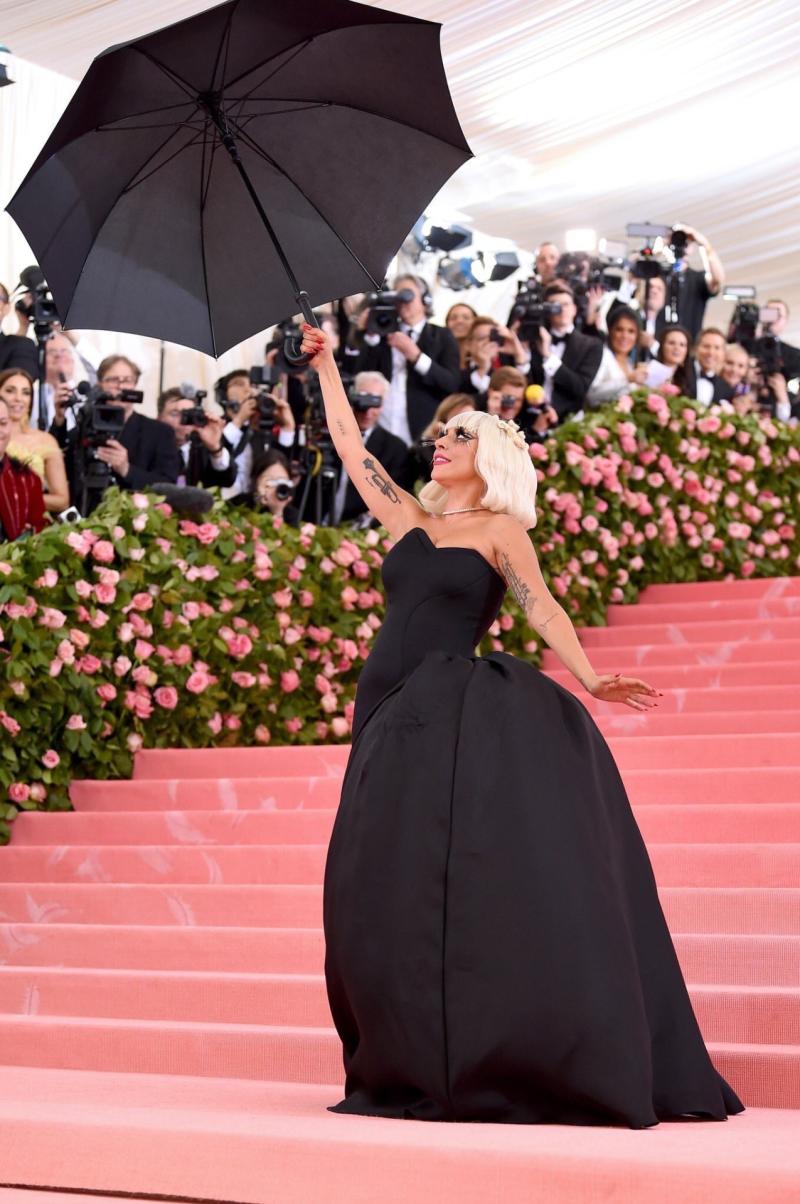 I am googly eyed and wrecked from making sure I stayed up and caught everyone making their way to the red carpet for the Met Gala 2019 in New York City.

I have to say, I didn’t think much could top last year's theme of Heavenly Bodies: Fashion and the Catholic Imagination where we saw heavy embellishment and such stoic looks.

Well, this year's theme Camp: Notes on Fashion was always going to be a fun one and it certainly didn’t disappoint. As I watched, look after look I was screaming. They did not come to play last night, the outfits were some of the best I’ve seen.

Lady Gaga was one of the co chairs of the gala this year along with Harry Styles. One would not expect anything but a spectacle from Gaga and that we got. She served us not one, not two but four looks on the carpet, each one had a story. She really put on a show and I’ve never seen anyone own that red carpet so much. I’m such a huge fan of hers - she always brings her A game.

Gaga was going to be a hard one to beat. I thought anyone to follow her may as well have gone home to save themselves the embarrassment. Then Billy Porter shows up carried by shirtless men and dripping in gold looking like an Egyptian God. What a legend. Remember his Oscars tuxedo gown? He never fails. 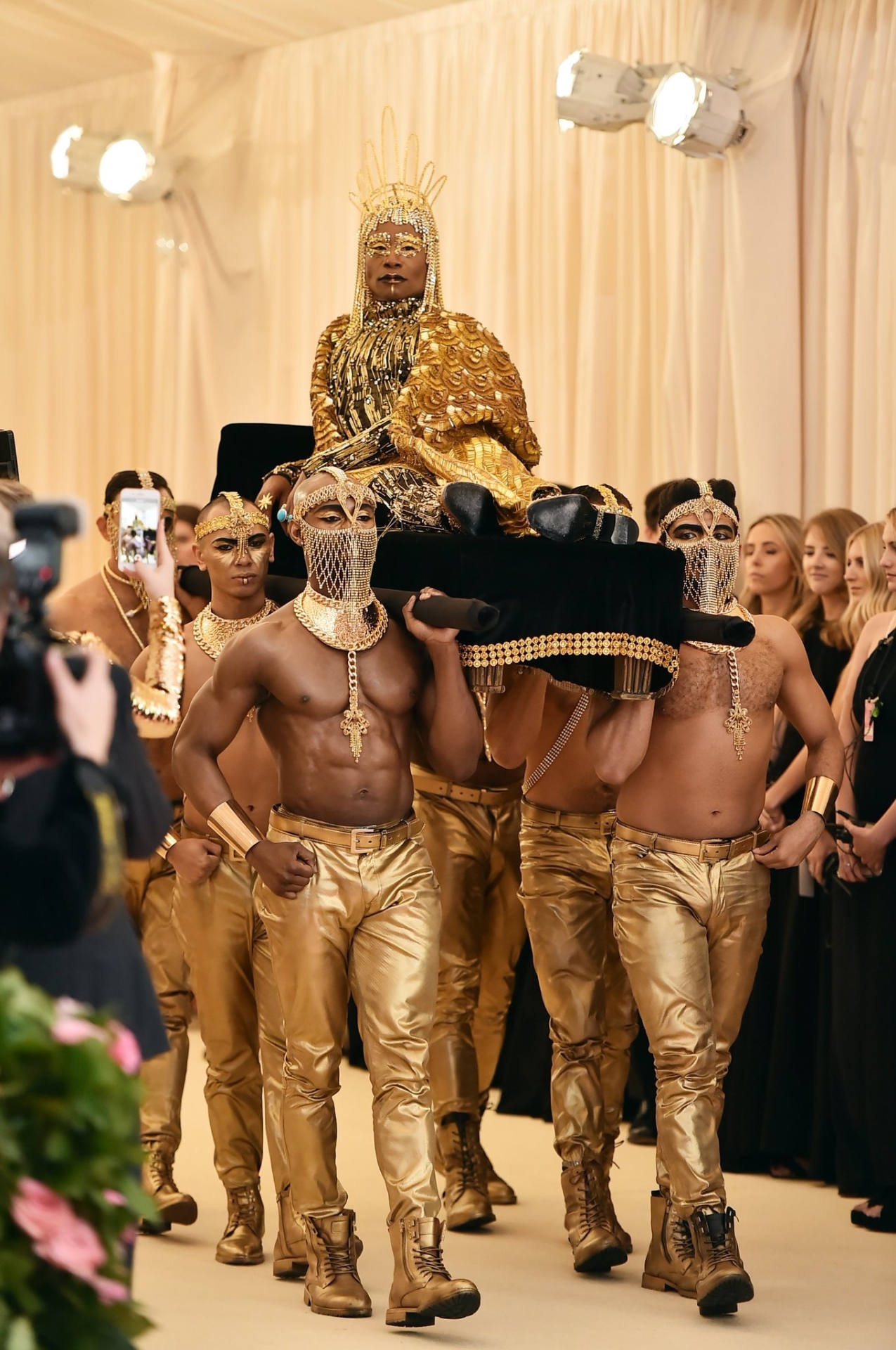 For the most part I think most guests really went for the theme, something that most years a lot fail at. It has to be said though, with a theme like camp, you cannot show up at the Met Gala looking basic. The only way to fail at this theme is to play it safe. The theme gives opportunity to be fun and playful, so we wanted to see something extra.

There were honestly so many looks I just adored such as Lucy Boynton who looked ethereal and I’m lusting after her new hair. Kendall and Kylie Jenner finally went with the theme and gave us some colour. Special mention to Kendall’s hair and make-up - she was just beautiful. 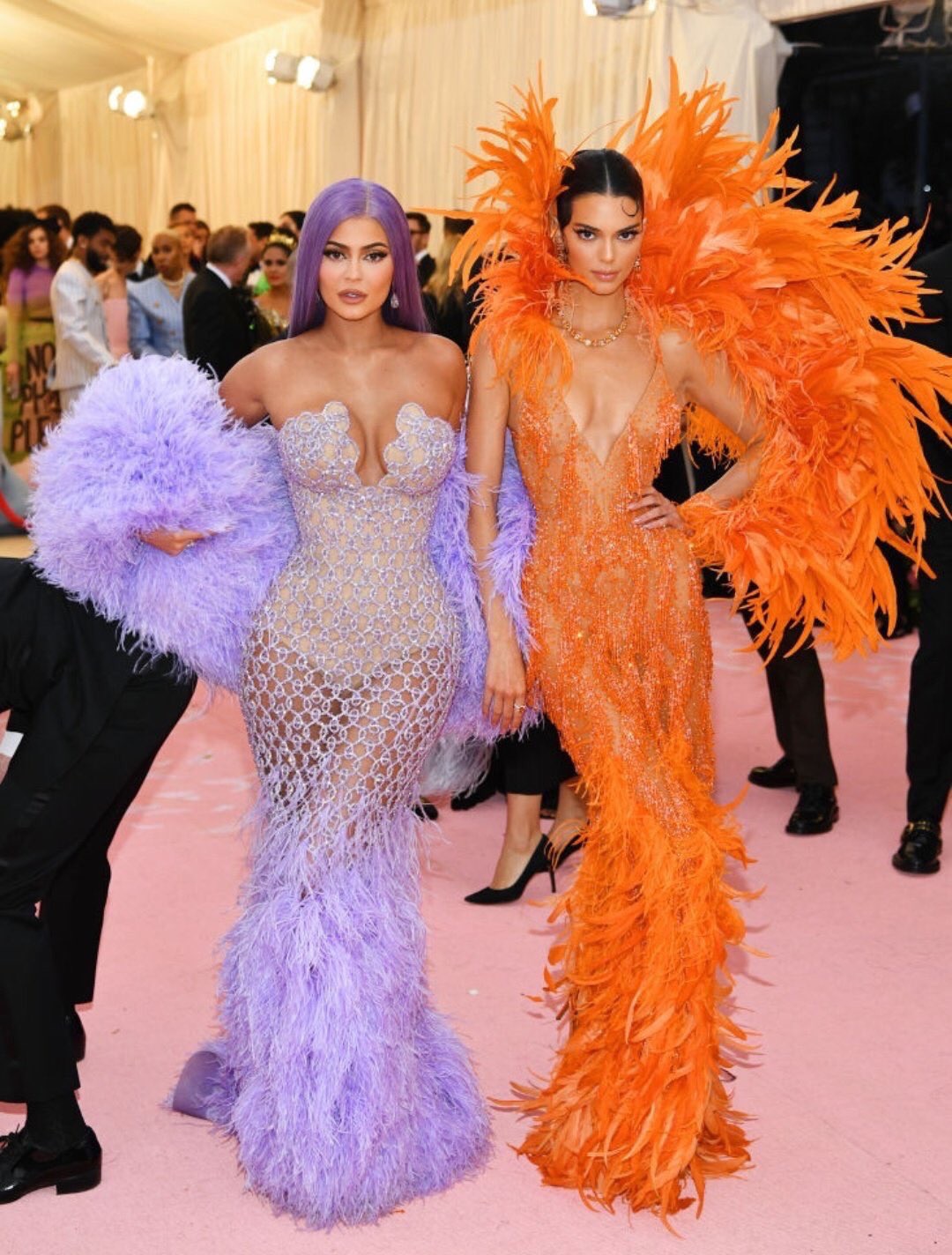 I can’t talk about last night without talking about Katy Perry who dressed as an actual chandelier, as you do. Also, Zendaya who came as Cinderella with her own light up dress and fairy godmother was such a wow moment. Real life Barbie made an appearance via Kacey Musgraves - plastic fantastic.

It was a red carpet to remember and I’m still reeling from it. Such a great theme that gave us colour, creativity and most importantly camp.

Who were your favourites?