Is coffee good for you? Waterford Live's award-winning fitness nutritionist reveals all 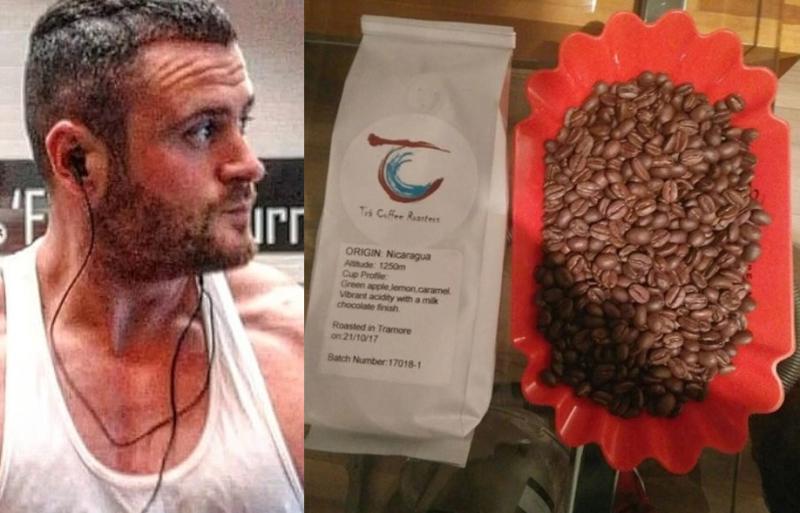 Firstly, let’s look at the health benefits of coffee.

Coffee is also packed full of antioxidants, so let’s have a look at the positive effects coffee has on the body.

Coffee may help protect against type 2 diabetes. Researchers at UCLA identified that drinking coffee increases plasma levels of the protein sex hormone-binding globulin (SHBG). SHBG controls the biological activity of the body's sex hormones (testosterone and estrogen), which play a role in the development of type 2 diabetes.

Researchers in the United States carried out a study that assessed the link between coffee consumption and Parkinson's Disease risk. The authors of the study concluded that "higher coffee and caffeine intake is associated with a significantly lower incidence of Parkinson's Disease".

In addition, caffeine in coffee may help control movement in people suffering from Parkinson's, according to a study conducted at the Research Institute of the McGill University Health Centre that was published in the journal Neurology.

Italian researchers found that coffee consumption lowers the risk of liver cancer by about 40%. In addition, some of the results suggest that if you drink three cups a day, the risks are reduced by more than 50%.

The lead author of the study, Dr. Carlo La Vecchia, from Milan's Istituto di Ricerche Farmacologiche Mario Negri, said "our research confirms past claims that coffee is good for your health and particularly the liver."

Regular consumption of coffee is linked to a reduced risk of primary sclerosing cholangitis (PSC), a rare autoimmune disease of the bile ducts in the liver.

In addition, coffee consumption can lower the incidence of cirrhosis of the liver for alcohol drinkers by 22%, according to another study.

The authors of the study concluded that the results "support the hypothesis that there is an ingredient in coffee that protects against cirrhosis, especially alcoholic cirrhosis."

Studies have suggested that coffee may:

Some of these claims need to be confirmed by further research.

So with all this research when is coffee bad for us?

When you drink to much coffee and what you add to it is the simple answer.

Regular black coffee (without milk or cream) has a very low calorie count. A typical cup of black coffee only contains around two calories.

However, if you add sugar and milk, the calorie count can shoot up which is not a great thing if your dieting.

The half-life of caffeine (time taken for the body to eliminate one-half of the caffeine) varies widely between people but generally 5-6 hours. This is something to know if you struggle with sleep.

If you drink a cup at 8pm, only half of the caffeine is eliminated by 1-2am

The guideline for caffeine consumption is up to 400mg a day for  a healthy adult. A coffee / expresso contains from 63mg-95mg of caffeine.

If you love coffee like I do then drink away. Stay within the guideline of under 400mg a day. Be conscious of everything you add to it though and try not to drink coffee after 4-5pm so it won’t affect your sleep.

Find a good quality coffee full of flavour. I get mine locally from a little business in Tramore called Trá coffee roasters. 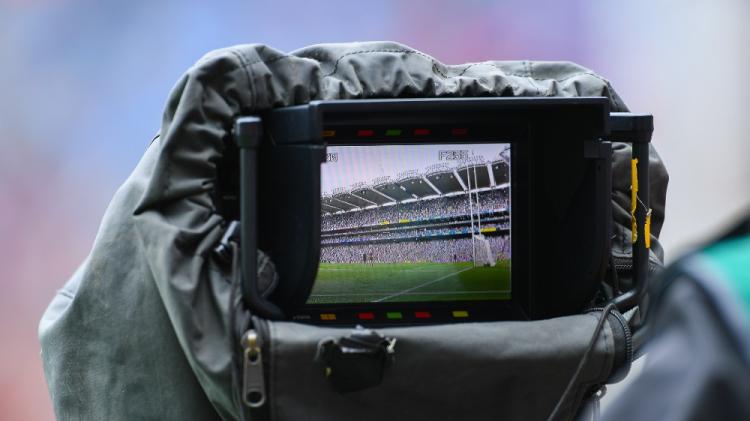