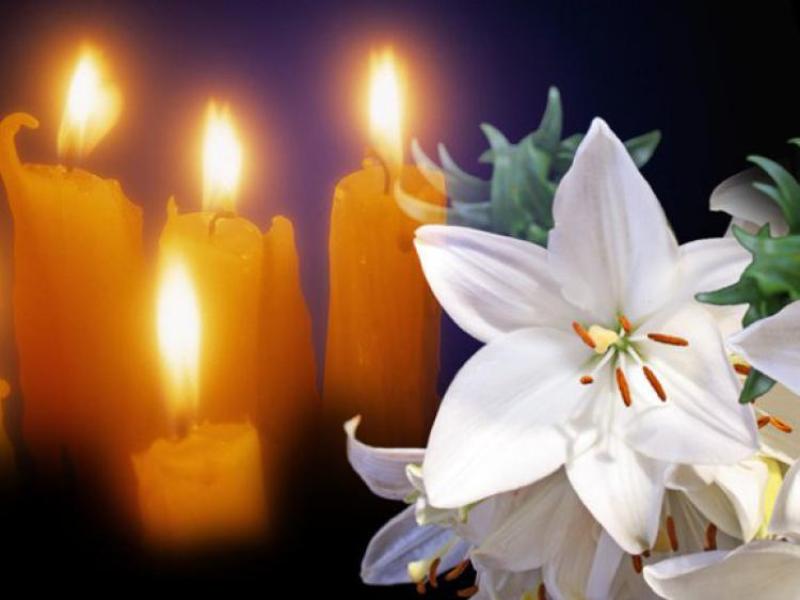 The late death Stella (Anastatia) Phillips (née Nash)
Late of Doyle Street, Waterford / North Circular Road, Dublin. Stella will be reposing at her  Dublin home on Wednesday (October 3) from 5pm to 8pm. Removal to St. Agatha’s Church, North William Street, on Thursday arriving at 9.50am for 10am requiem mass, followed by burial at St. Fintan’s Cemetery, Sutton. Family flowers only please. Donations, if desired, in lieu of a charity of your choice.

The late Sean Ryan
Late of Glenanore, Ballymacarbry, Waterford. Requiem mass on Tuesday at 11am with burial immediately afterwards in the adjoining churchyard.